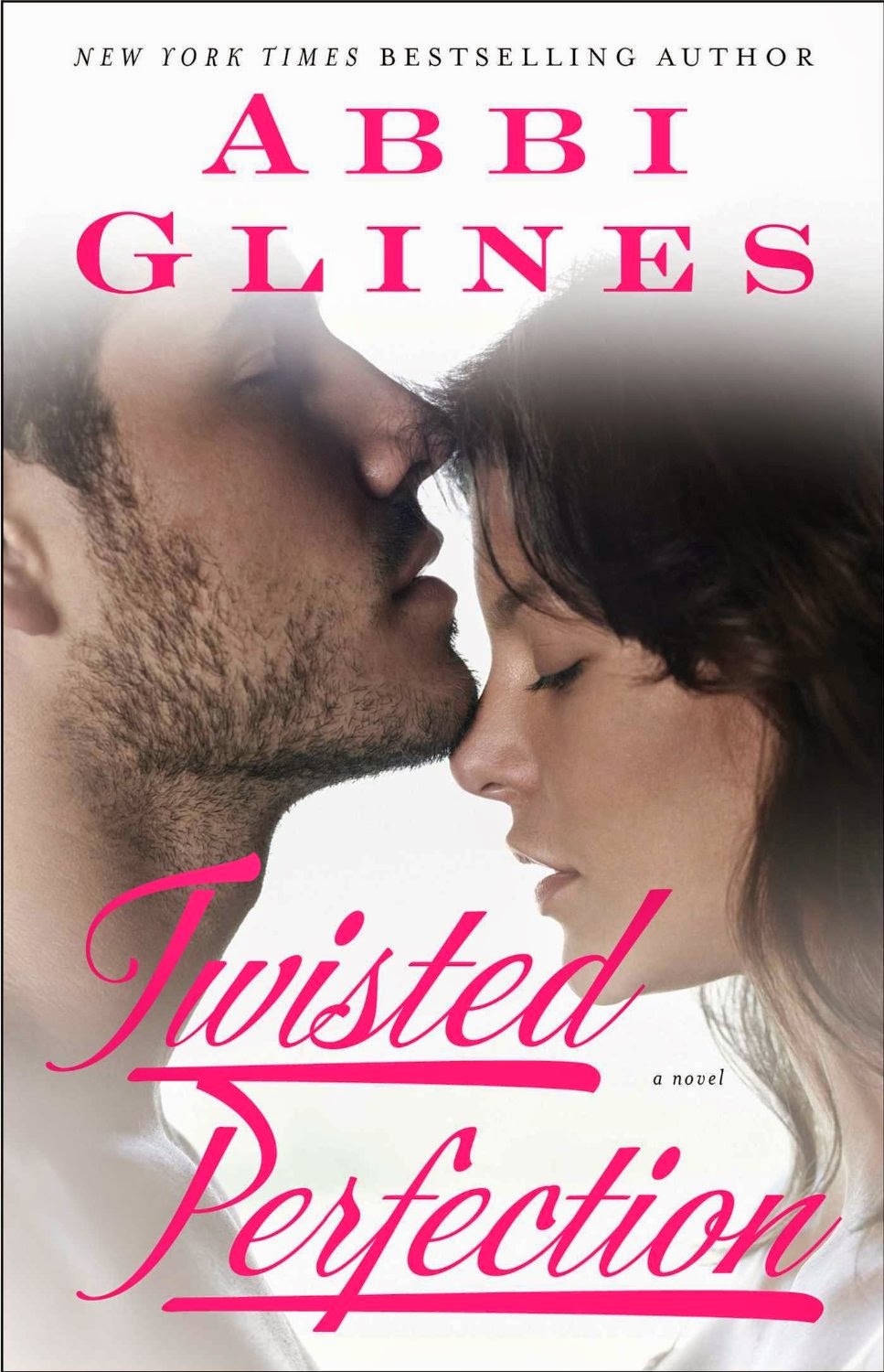 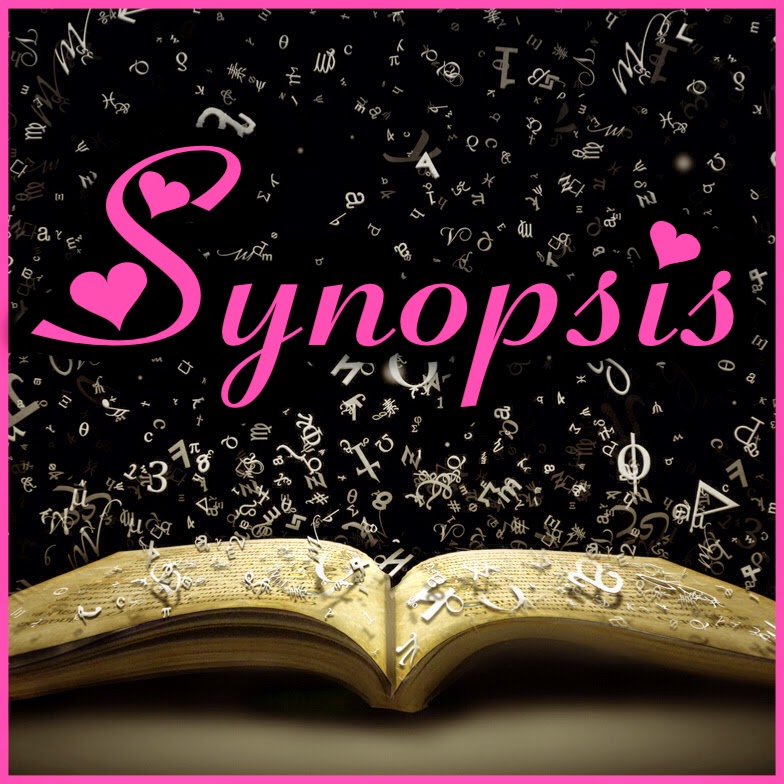 Life outside of her house was a new experience for Della Sloane. The dark secrets of her past weren’t something she ever intended to share with anyone. They would never understand. No one would ever get close enough to find out. There was always a chance she’d go crazy sooner than they expected…
Woods Kerrington had never been one to be attracted to fragile females. They seemed like too much work. He wasn’t in it for the work just the pleasure. A night full of naughty fun had been exactly what was on his mind when he’d laid eyes on the hot little number that didn’t know how to pump gas and needed some help.
What he didn’t know was she was as fragile as they came.
The carefree girl who spoke her mind and didn’t care what the world thought of her was more breakable than he could ever imagine… 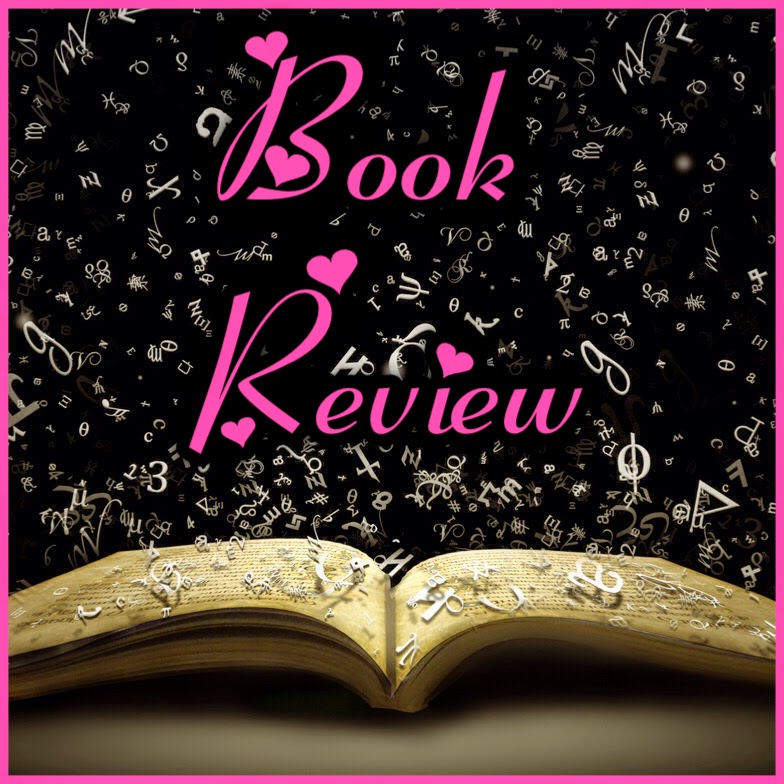 ~By Shelly
5 Star Review
I am a HUGE Abbi Glines fan, but I have to say that this was one of the HOTEST books I’ve ever read by her!!  Woods has always been a favorite character of mine, and boy did she ever do him justice!!
Della Sloane is a girl on a mission.  To leave behind the world she always new, and go and try it out on her own.  Little did she know that the fact she didn’t know how to pump her own gas, was going to be the reason her entire life changed.
Woods Kerrington never knew that the one night stand he had with the woman he taught how to pump gas one night, was going to be the one woman he couldn’t seem to get outta his mind.  Its funny though how life has a way of repeating itself.
The POV’s go back and forth between Della and Woods, and you get to watch them battle not only their feelings for each other (wether they should have them or not), but the inner battles that they have with themselves.  They want so much more from each other, that neither one thinks they deserve.
This was a fantastic book, as all Abbi’s books are!!  I would recommend this book to add to anyones collection,its well worth it!!!