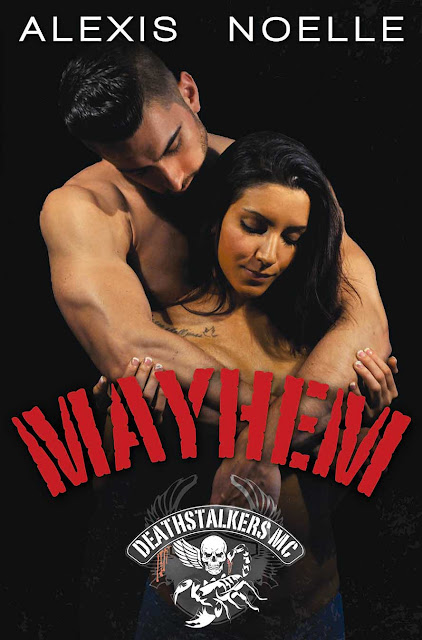 I had to step up, take over,

Save her from herself,

He doesn’t deserve her.

But I sure as Hell don’t either

She’s too sweet, too soft, too kind.

A broken shell of the woman she once was.

But now, there’s more on the line,

She’s in too deep.

And I’ll be damned if I ever give up

On putting her back together,

Owning every ounce of the woman,

Who stole my heart. 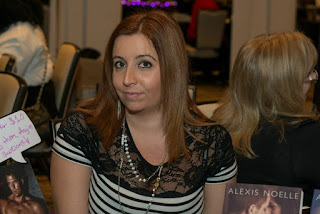 Alexis Noelle lives in Philadelphia, Pennsylvania with her husband, and three kids. On top a writing career, she is a full-time student and a full-time mom. She loves spending time with her kids, although she has to hide the computer from them when she is writing! She love being active and being outdoors, especially if it involves any kind of shopping.

She has always been passionate about writing. She loves to read romance books and feels like being able to lose yourself in a book is one of the more exciting aspects. The books she loves to read and write will be ones that make you feel for the characters. Ashley believes that you should have an opinion on every character in a book whether you love them, hate them, or think they are up to something.She also believes that the most important critic is your reader, so she loves to hear from the readers. She want her fans to be open & talk to her about what they want for the characters in the story, and what they would like to see happen. 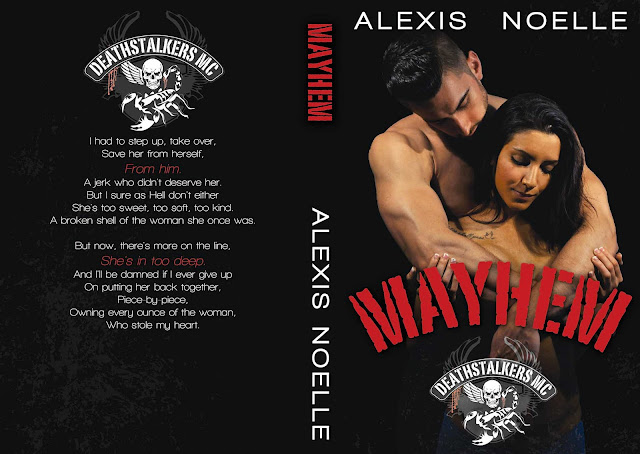