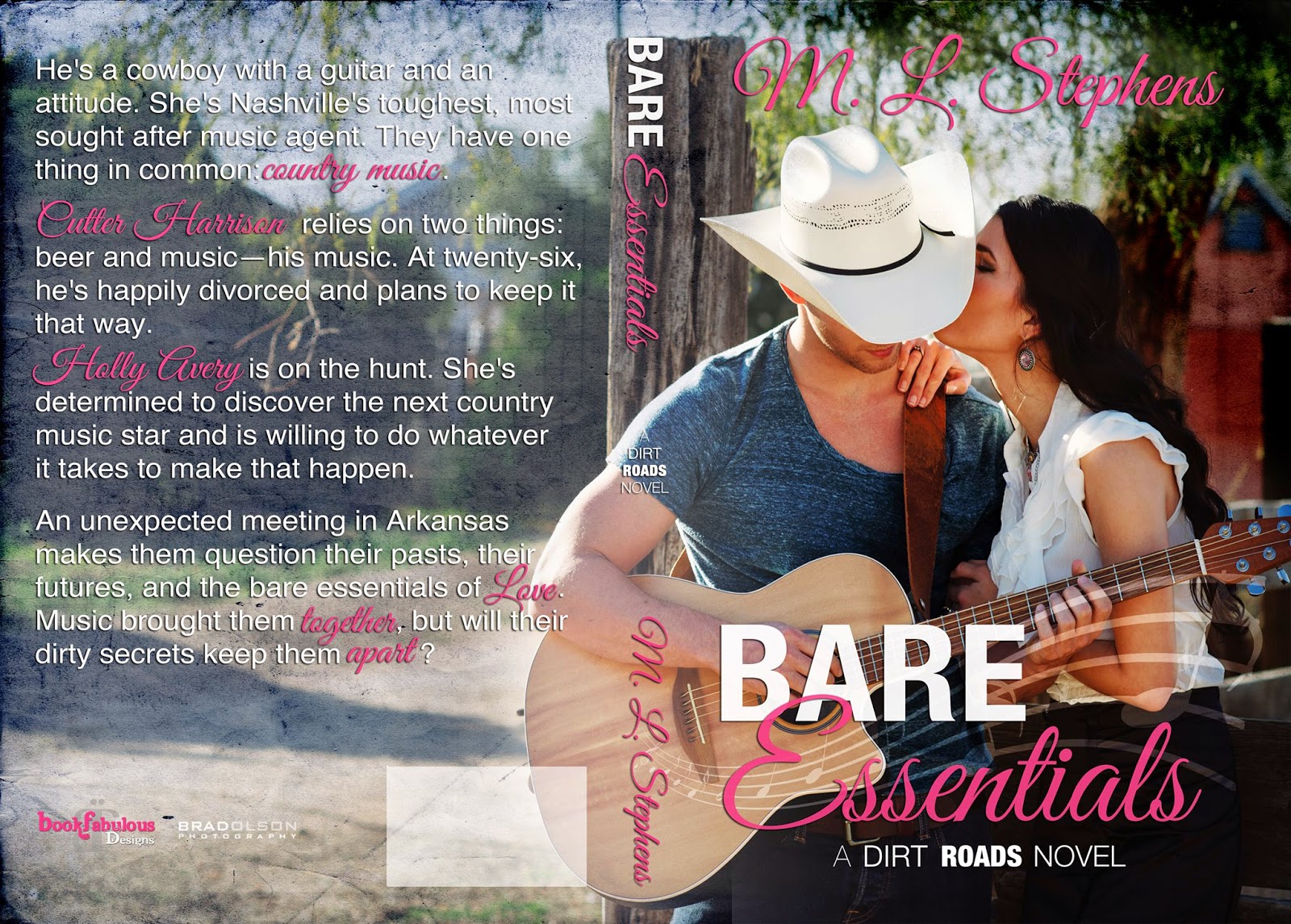 Bare Essentials (A Dirt Roads Novel)
M.L. Stephens
He’s a cowboy with a guitar and an attitude. She’s Nashville’s toughest, most sought after music agent. They have one thing in common: country music.
Cutter Harrison relies on two things: beer and music—his music. At twenty-six, he’s happily divorced and plans to keep it that way.
Holly Avery is on the hunt. She’s determined to discover the next country music superstar and is willing to do whatever it takes to make that happen.
An unexpected meeting in Arkansas makes them question their pasts, their futures, and the bare essentials of love. Country music brought them together, but will their dirty little secrets keep them apart? He leaned back and put his guitar case on the floor. Opening it, he pulled the instrument from its resting spot, sat it on the mattress and then lifted a pen and straddled her. The warmth and weight of his body settled atop her hips as he pushed the pen behind his ear and strapped on his guitar. Strumming the chords, he hummed until lyrics were formed and the room was filled with a song she’d never heard.
Mesmerized, she held her breath, afraid that any movement would disrupt the pure beauty of his creation.
Then he stopped, took his pen, and wrote on her body. The pen tickled her skin, leaving behind inked notes and lyrics. She wanted to cry, but didn’t. He was the most extraordinary man she’d ever met and with each sketch of his pen, each new ink blot that he skillfully crafted on her flesh, she fell deeper and harder then she could’ve ever imagined. He was masculine yet soft, aggressive yet pliable. Hard work left his hands calloused, yet each stroke of the pen was precise and swift.
And then he sang without playing as he continued to compose on her skin. Hands down, no comparison, it was the most sensual moment of her adult life.
As he shaded notes and wrote lyrics, her arousal heightened until her nipples were hard. If she thought her well of lust had run dry, she was mistaken. It pooled between her legs and if the growing size of his erection was any indication, he was just as turned on by their artistic moment as she was.
He picked and strummed the strings of her heart as capably as he handled his instrument.
When the music died, he nodded approval. “You inspire me,” he said.
“If that’s what this is, I’ll always aspire to inspire you,” she whispered. 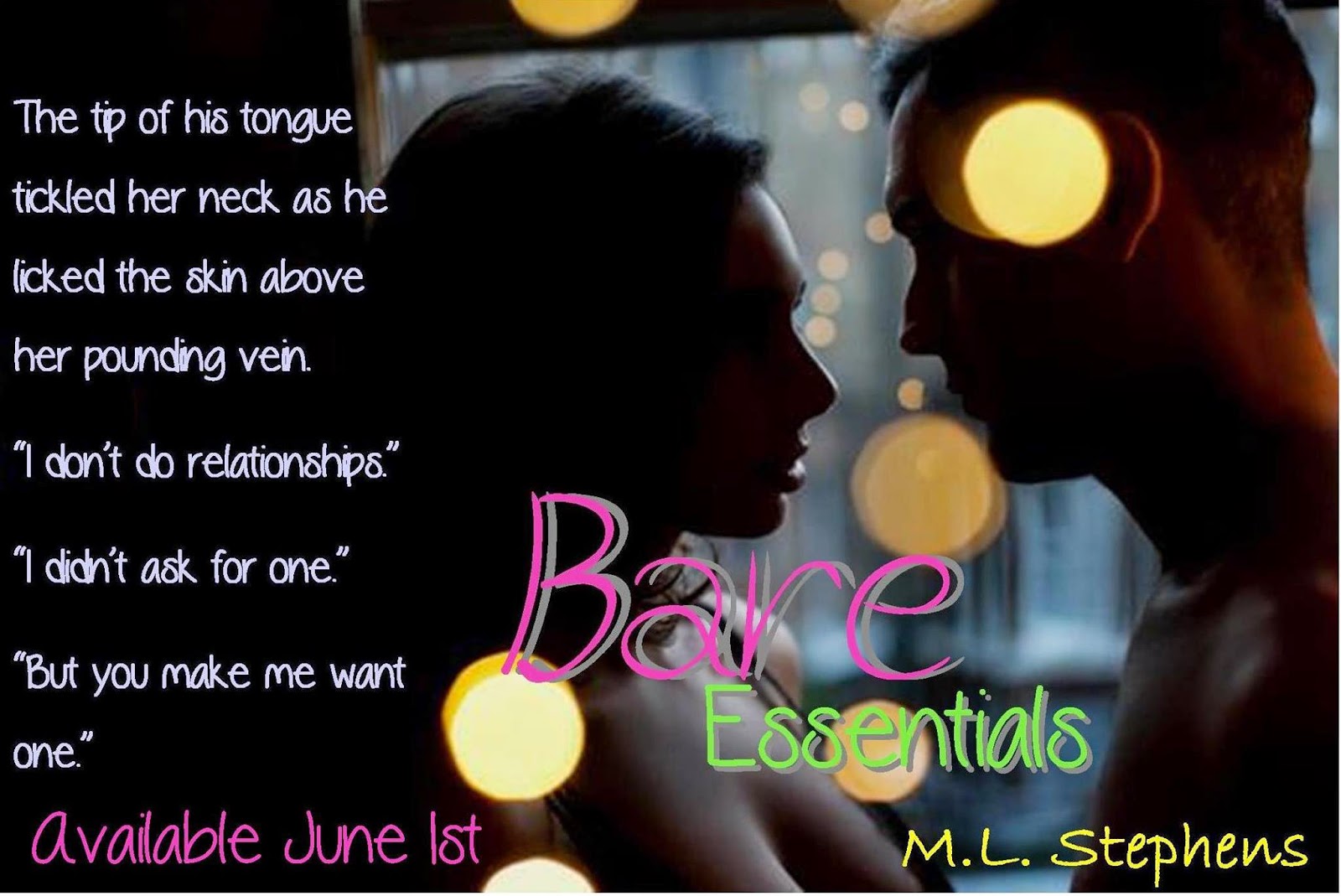 BY: APRIL EPLEY
Okay first off, I love M.L. Stephens! She never disappoints me no matter what genre she is writing in! That is hard to do! This book takes them all! I absolutely loved it! If I could award more than 5 stars I would gladly! This is a stand alone book and has NO cliffhanger!
Cutter is trying to forget heartbreak and dives into his music, the farm and booze and one night stands. Oh I love him. 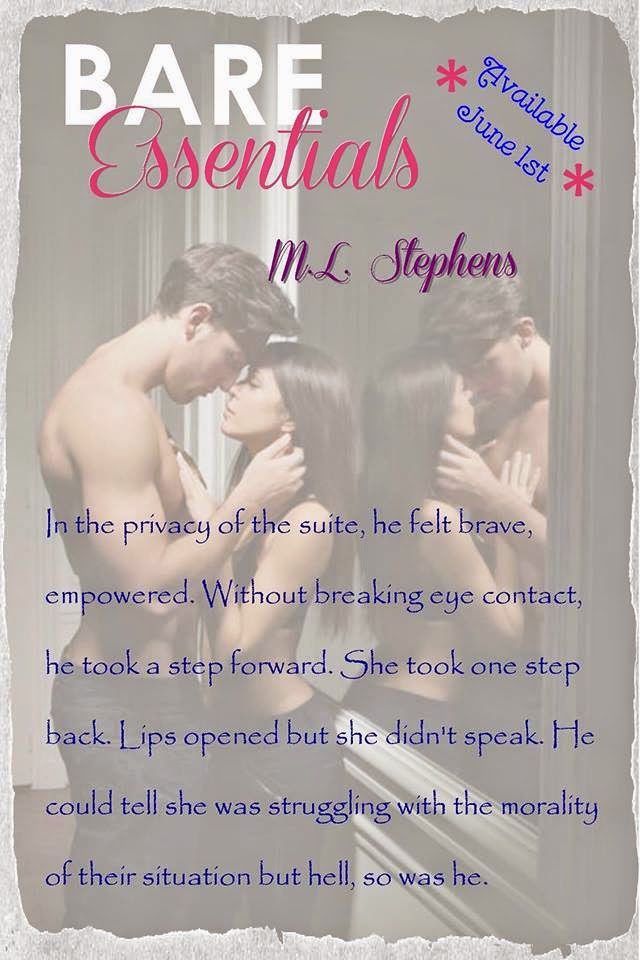 Holly Avery, well she is not looking for any relationship! She is a talent scout out looking for her next Nashville star. Who would have thought she would have chanced upon Cutter in a field of all places! I love her sass and brass! That woman has balls of steel and she is fantastic!
Now the question is…. Where will it go from there. They both have secrets along with personal baggage to get over. Will they make or break each other? You will have to read it to find out! You will NOT be disappointed!
Thank you so much M.L. Stephens! I am looking forward to your next novel! Keep up the excellent work. Lots of love!
QUOTES:
~He was the kind of trouble she steered clear of. But damn, trouble never looked so good. He was sin and she wanted to taste. 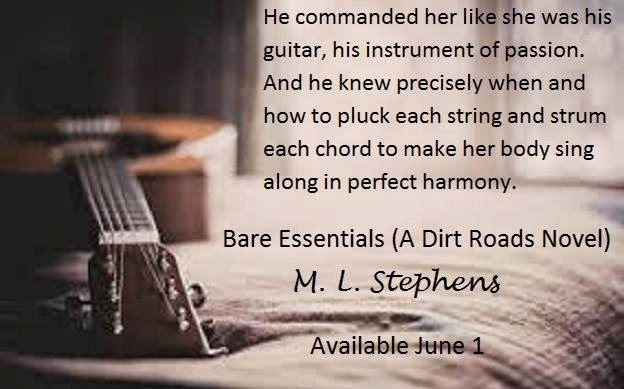 ~He commanded her like she was his guitar, his instrument of passion. And he knew precisely when and how to pluck each string and strum each chord to make her body sing along in perfect harmony.
~She was Superman to his kryptonite. Good to his bad. She was a tall stick of dynamite packed inside a tiny firecracker and he wanted to light the fuse.
~Eyes, like pools of hunger, pierced so intensely he was sure she could see the heart of his soul bleeding out, begging for her to heal him.
~He thought he didn’t need saving, but she’d casually walked into the center of his storm and rescued him. 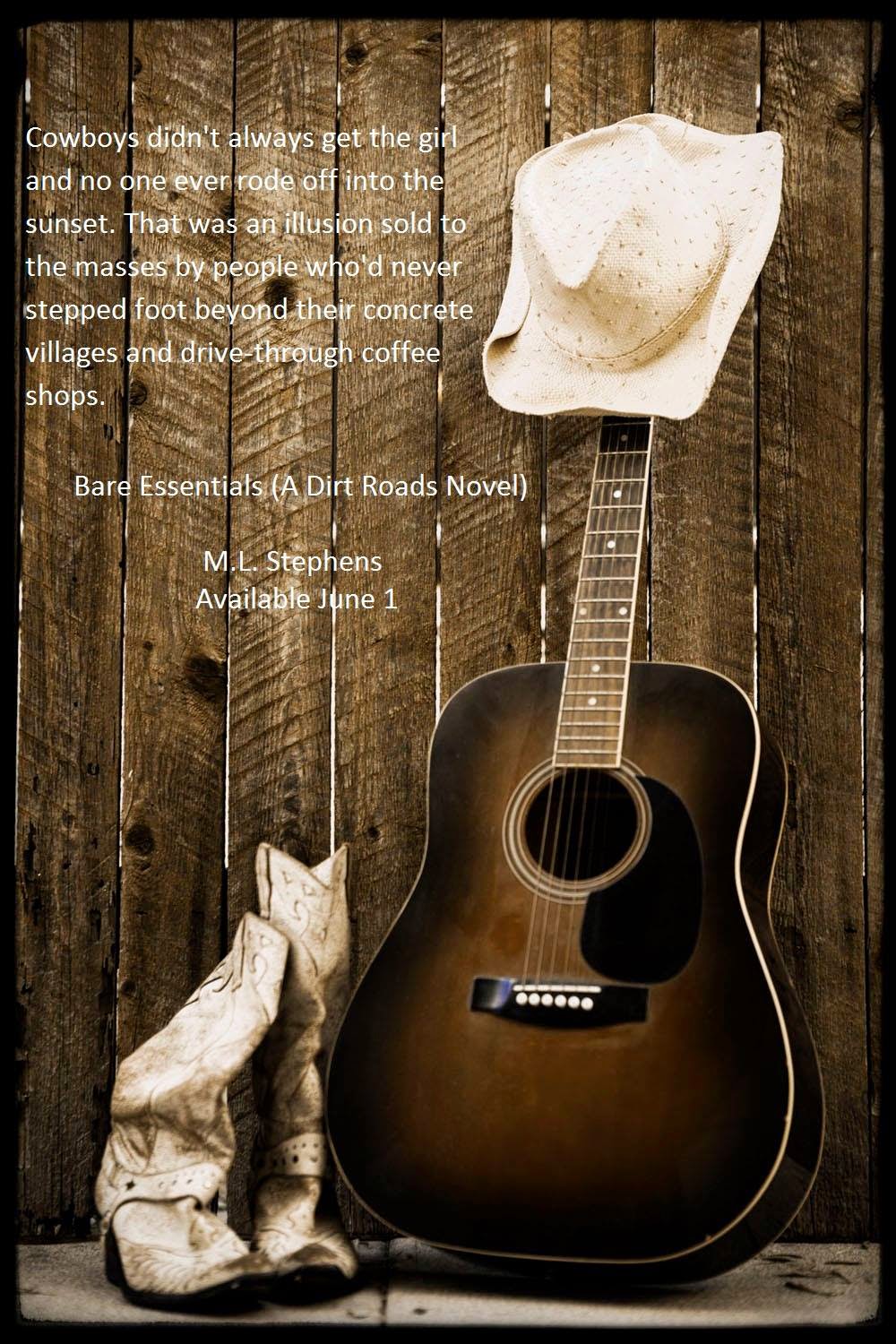 ~Cowboys didn’t always get the girl and no one ever rode off into the sunset. That was an illusion sold to the masses by people who’d never stepped foot beyond their concrete villages and drive-through coffee shops. 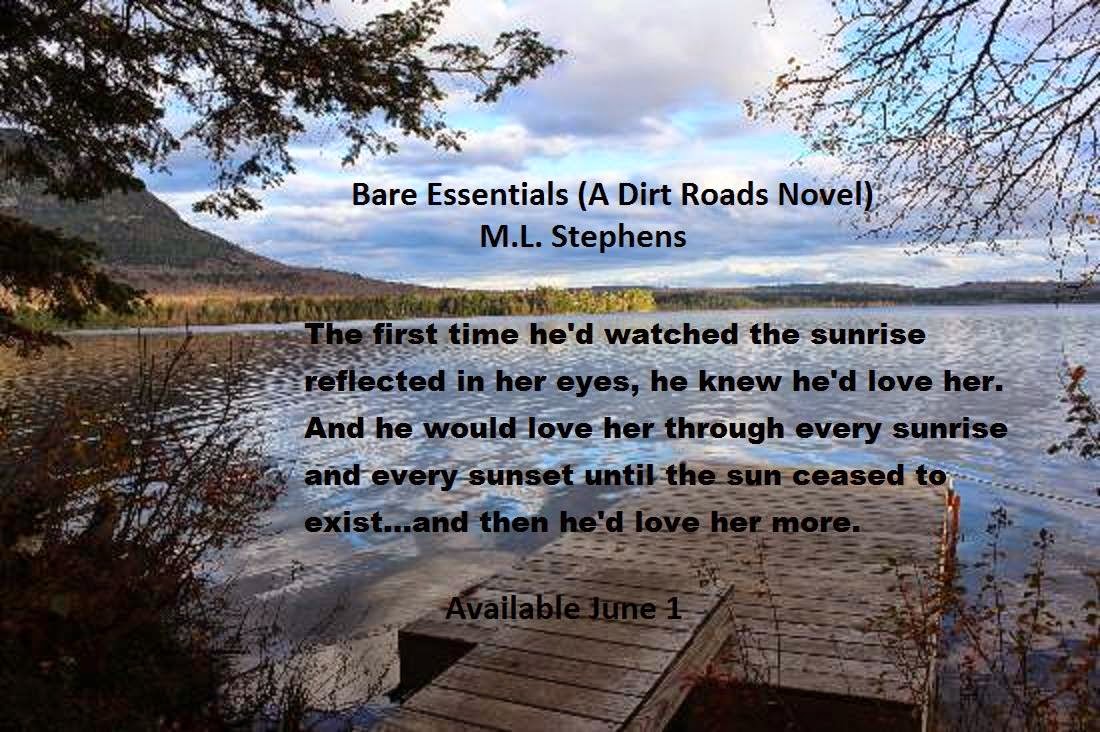 ~~In her mind’s eye, love was completely and utterly useless, but that was before she’d met the man hiding behind a guitar and a cowboy hat.
~The first time he’d watched the sunrise reflected in her eyes, he knew he’d love her. And he would love her through every sunrise and every sunset until the sun ceased to exist…and then he’d love her more. 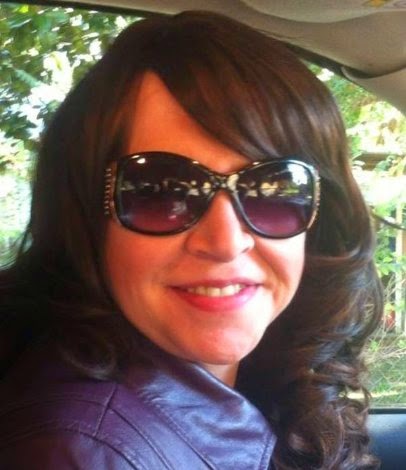 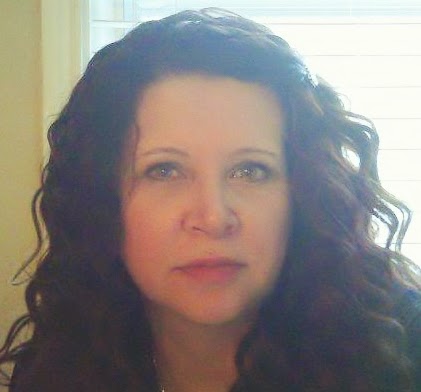 I write the characters and stories that scream the loudest.

I have an unshakable fetish for a good mystery and anything paranormal, along with an insatiable appetite for coffee and travel. When I’m not reading the novels of so many great authors, I’m creating stories of my own. My family keeps me grounded, my pets keep me jumping, my friends keep me focused, and it all happens in Texas! 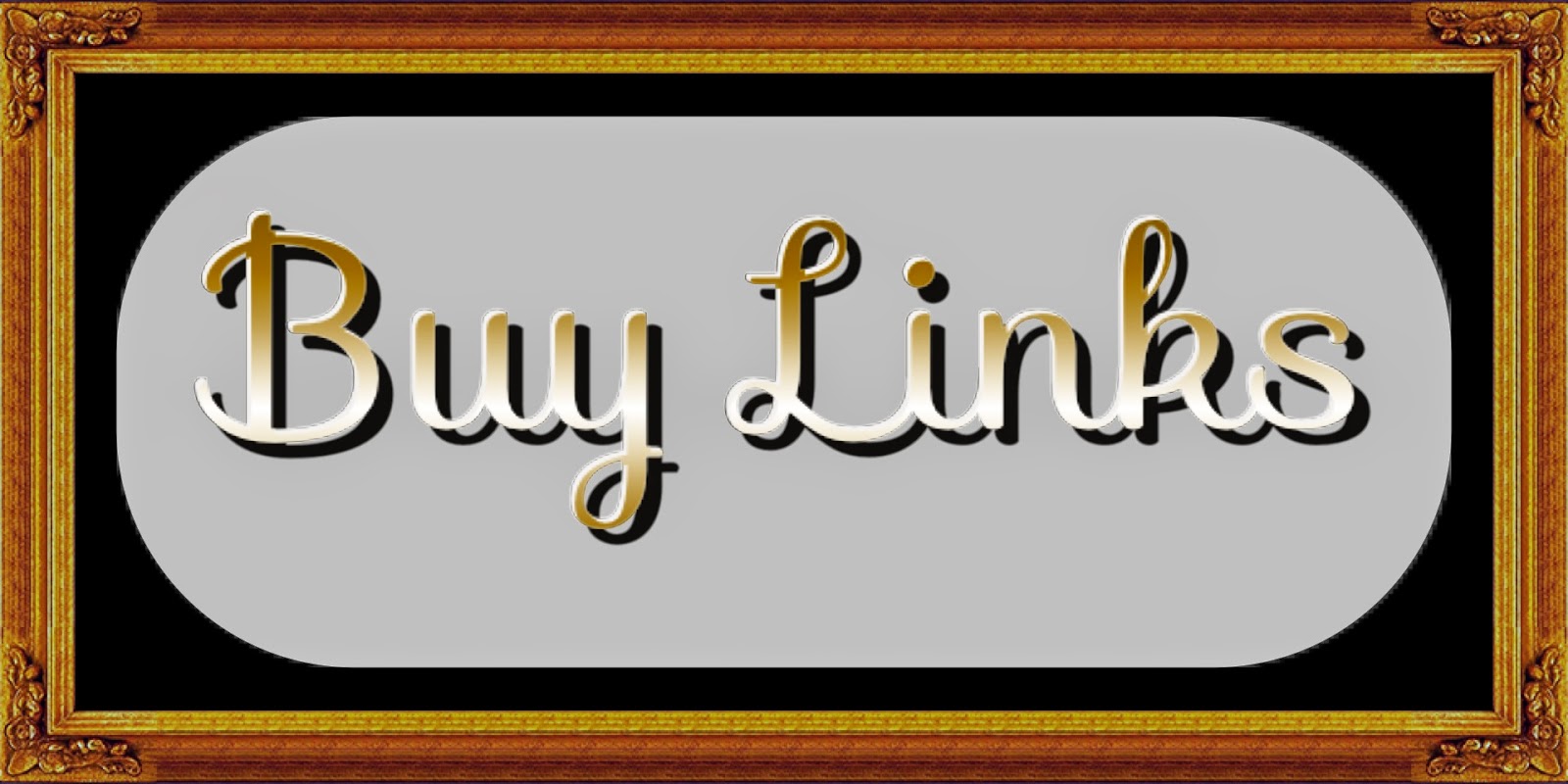