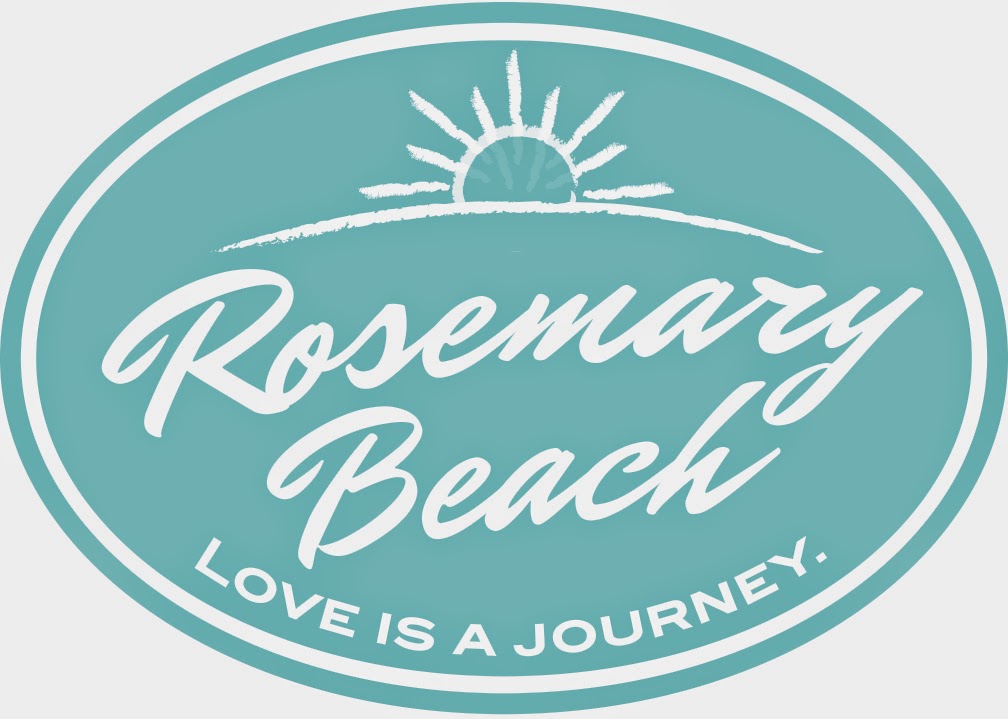 The cover of the eighth novel in Abbi Glines’s provocative Rosemary Beach series has finally arrived, and You Were Mine is a whole lot of steamy and tantalizing goodness.  The book follows Tripp Newark and his secret past love affair with Bethy Lowry. Tripp could have inherited millions from his wealthy family when he unexpectedly left it all behind to travel the world. Beth is a train wreck with a bad reputation whose summer fling with Tripp five years prior changed both of their lives forever.
The book may not be available until December 2nd, but in the meantime, you can check out the sizzling cover reveal and an almost-sex-on-the-beach excerpt over at PopSugar Love & Sex. Thank us later.
PopSugar link: http://bit.ly/YouWereMineCover
MORE ABOUT YOU WERE MINE by Abbi Glines
From #1 New York Times bestselling author Abbi Glines comes a brand-new Rosemary Beach novel about Tripp Newark and his hidden romantic past with Bethy Lowry.
In the eyes of the wealthy playboys who frequent Kerrington Country Club in Rosemary Beach, Tripp Newark is a hero. Under pressure from his parents to become a lawyer and lead a conservative, upper-class life, Tripp disappeared from town five years ago to travel the world, forfeiting the opportunity to inherit millions. Yet few know what he was really running from…
Bethy Lowry was unraveling long before her boyfriend drowned in a riptide trying to save her after she’d had one too many drinks—again. A trailer park kid working as a cart girl among the wealthy patrons of Kerrington Country Club, Bethy has always been impressionable. But five years ago, before she earned her reputation as a hard-drinking, easy girl, she had spent a single summer with Tripp Newark that changed her life forever…
About the Author: Abbi Glines is the New York Times, USA TODAY, and Wall Street Journal bestselling author of the Rosemary Beach, Sea Breeze, Vincent Boys, and Existence series. A devoted booklover, Abbi lives with her family in Alabama. She maintains a Twitter addiction at @AbbiGlines and can also be found at Facebook.com/AbbiGlinesAuthor and AbbiGlines.com.
You Were Mine by Abbi Glines
Paperback: Atria Books | ISBN 9781476776071 | December 2, 2014 | $15.00
eBook: Atria Books | ISBN 9781476776088| December 2, 2014 | $7.99
SimonAndSchuster.com
Find Abbi Online
www.abbiglines.com
Facebook: www.facebook.com/abbiglinesauthor
Twitter: @AbbiGlines
Instagram: @AbbiGlines
Paperback Preorder Links
Amazon
Barnes & Noble
Books-a-Million
IndieBound
eBook  Preorder Links
Amazon Kindle
Apple iBookstore
Barnes & Noble
Blio
Books-a-Million
Google ebookstore